The same owner of Sanook thai at Corlette for 24 years , has followed her parents footsteps since moving from Thailand in 1996.

Authenticity is the secret ingredient for the success of Sanook Thai business.

For more enjoyment at another location in Tanilba Bay , We are bringing the best dishes to your door or dining in at Tilli Thai by Sanook. 6 nights

a week (Sunday close) and lunch special available from Monday to Friday.

Sanook mai? The Thai meaning is Are you having fun?

Everything is fun at Sanook , But make sure your SANOOK does not interfere with other peoples' Sanook. 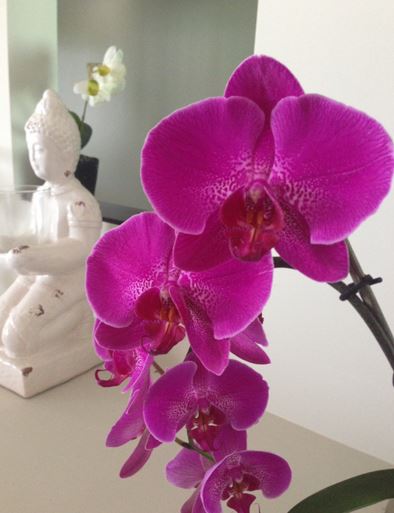 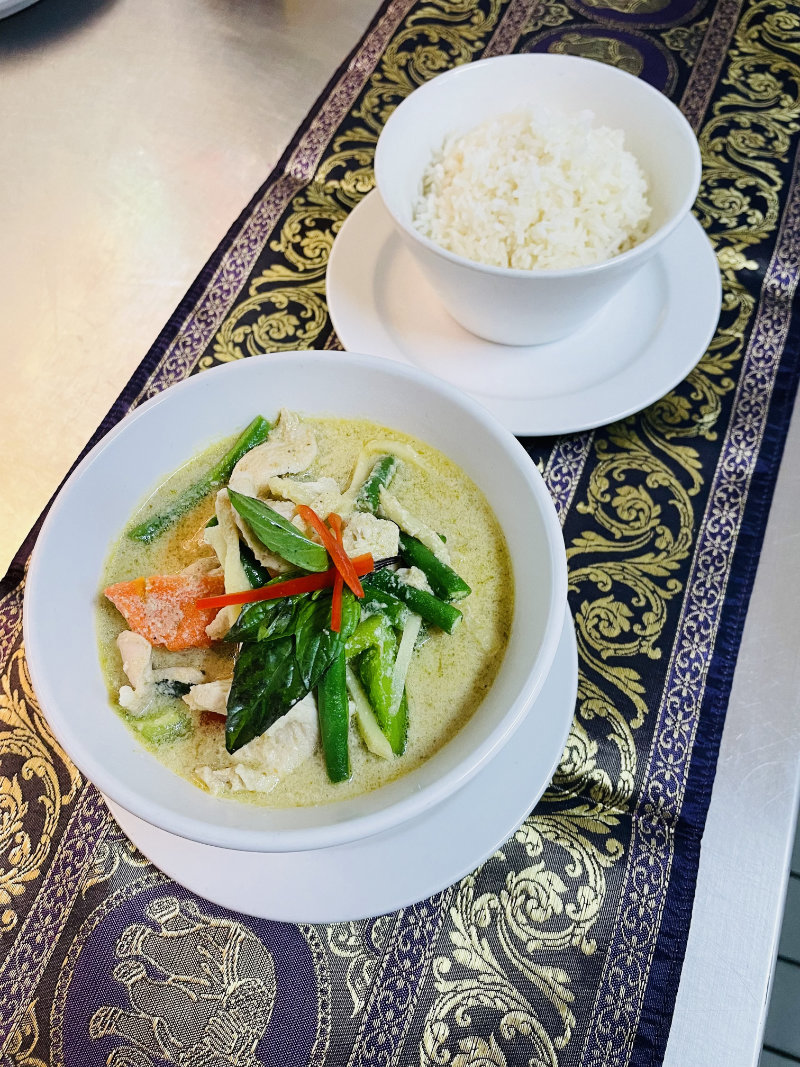 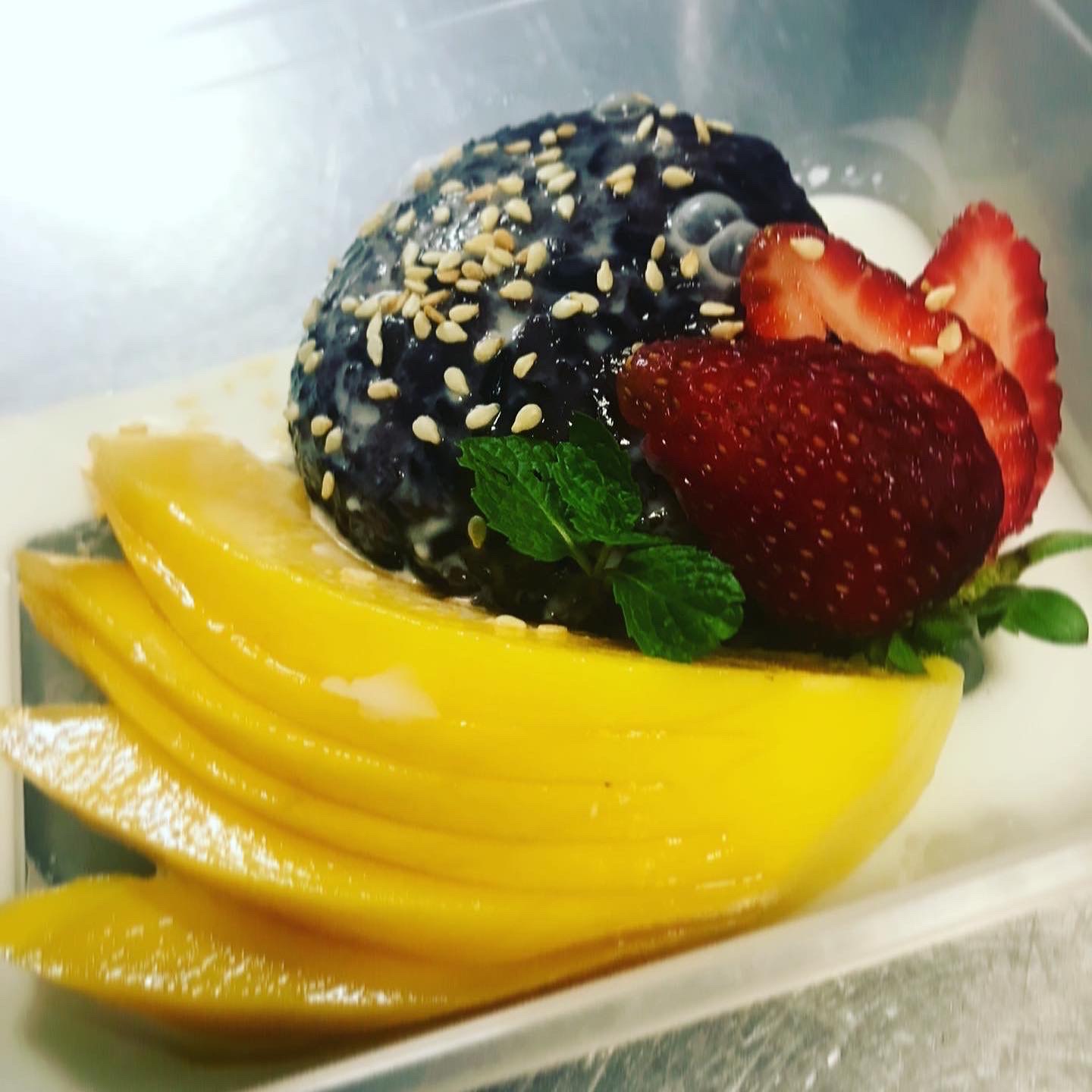 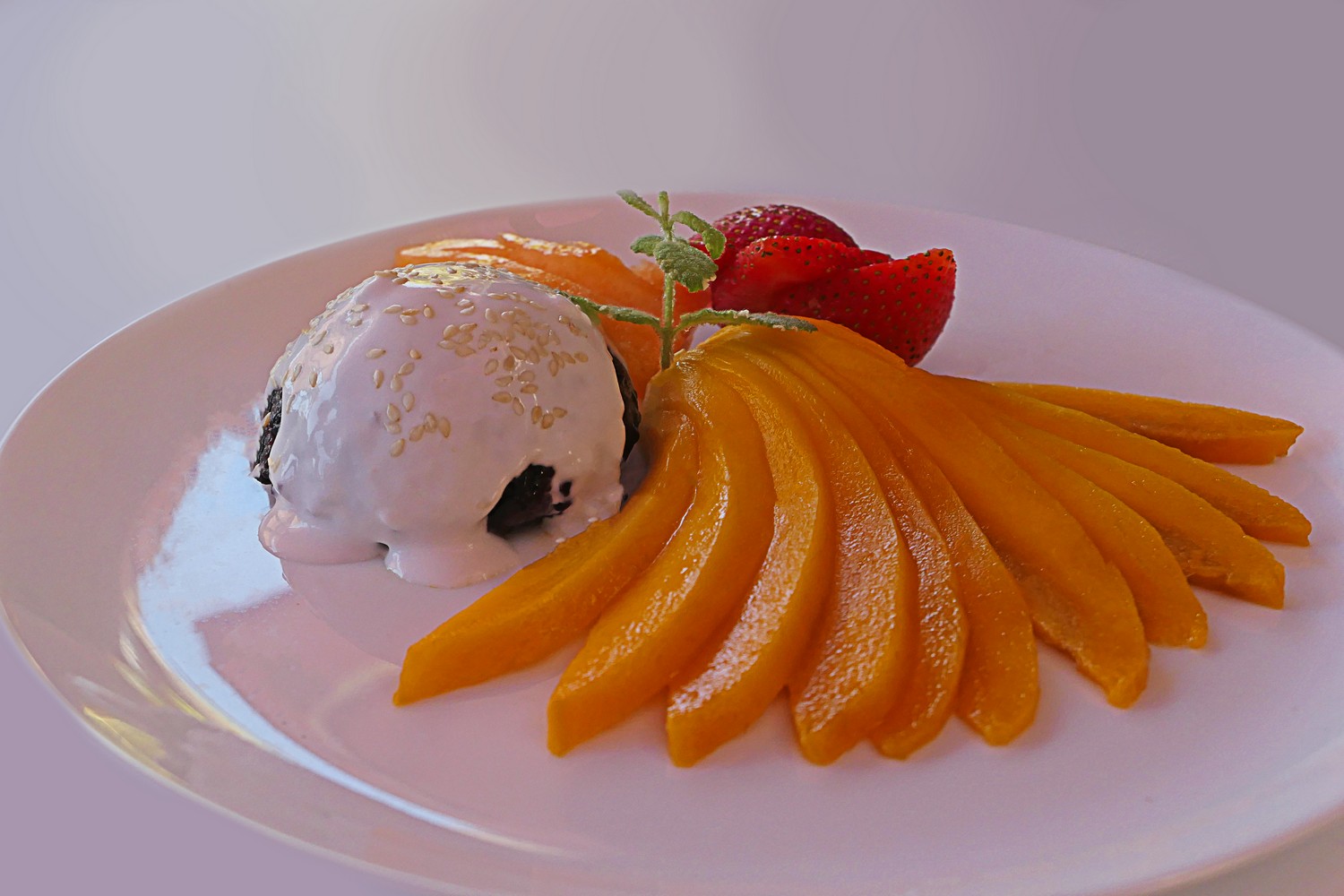 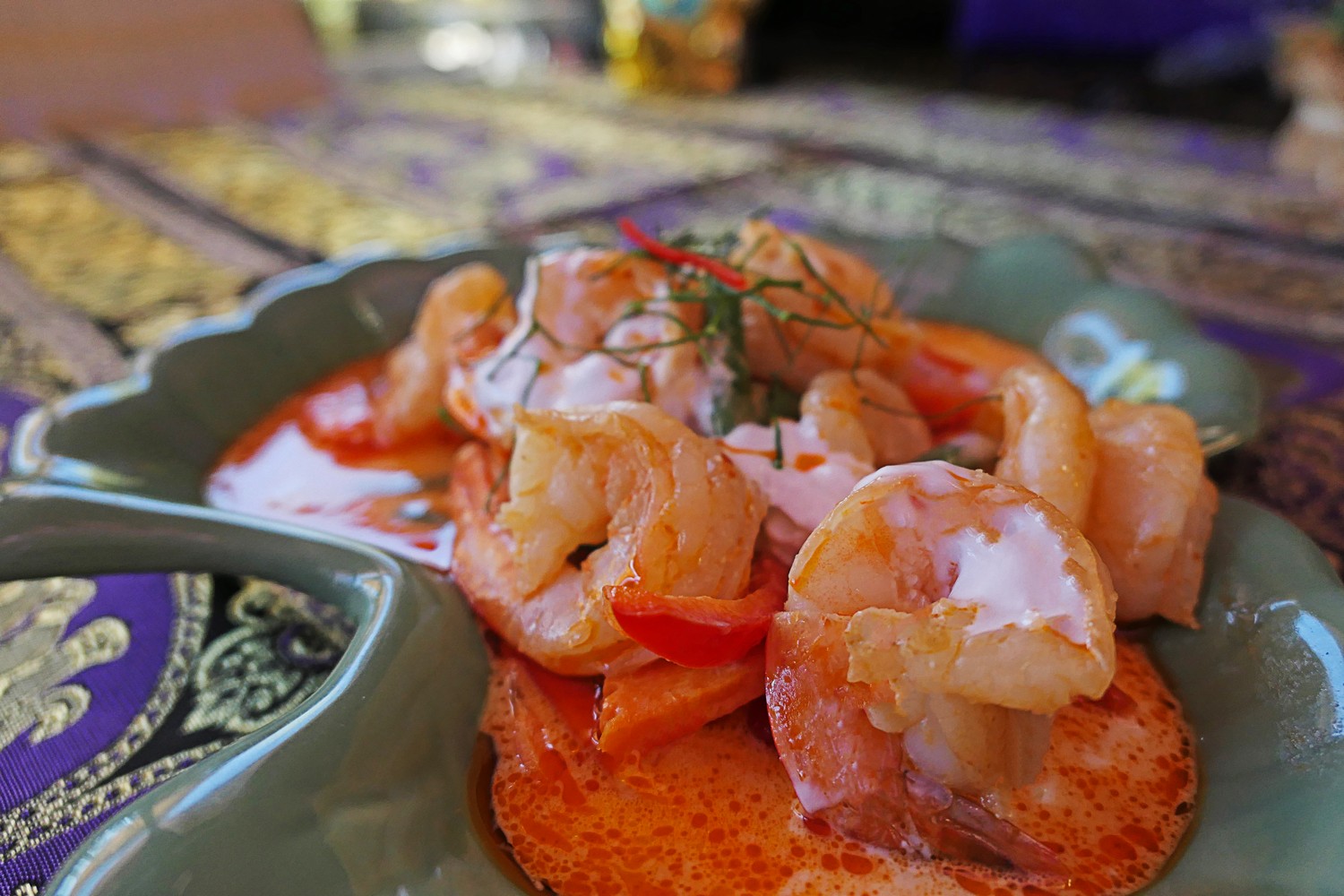 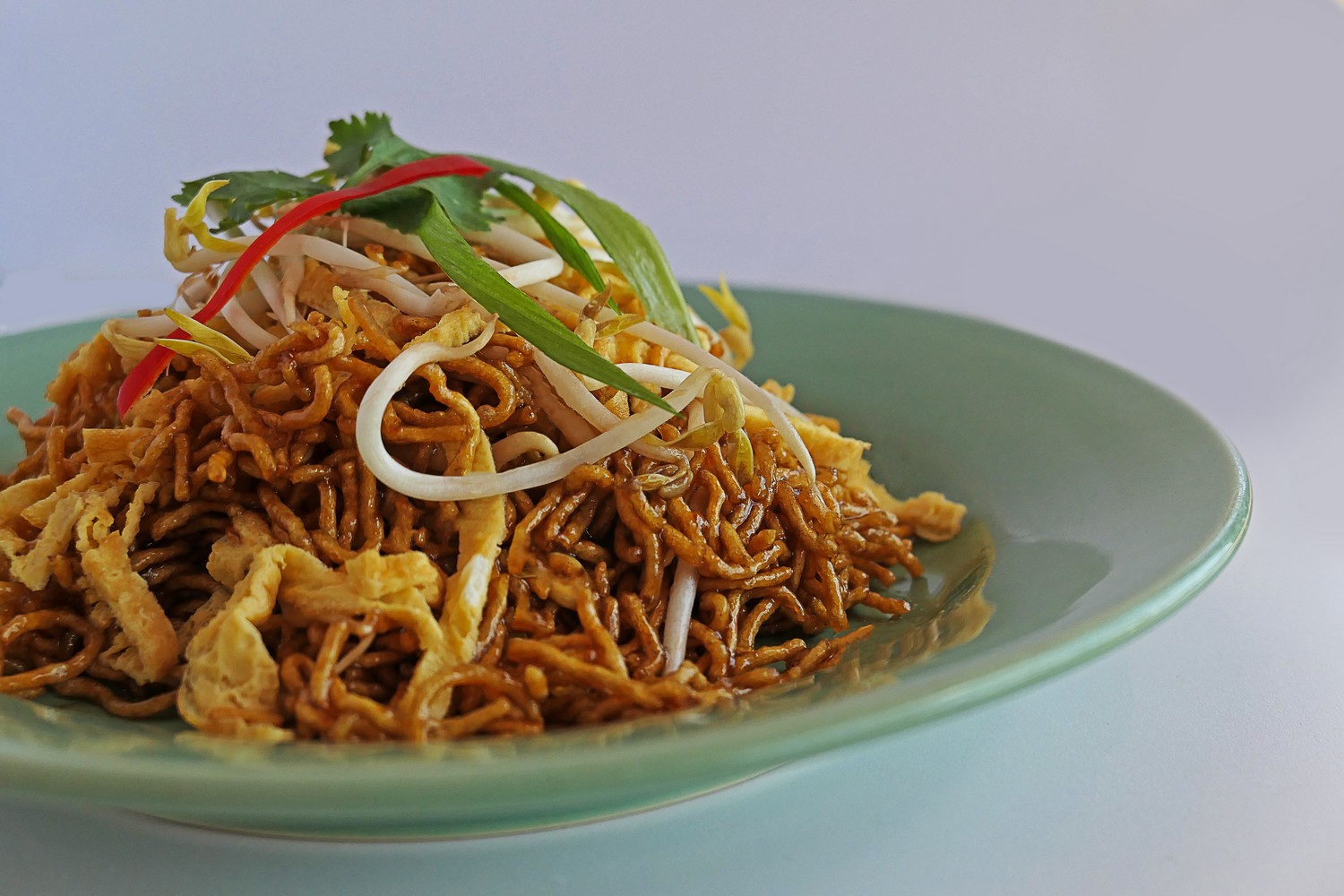 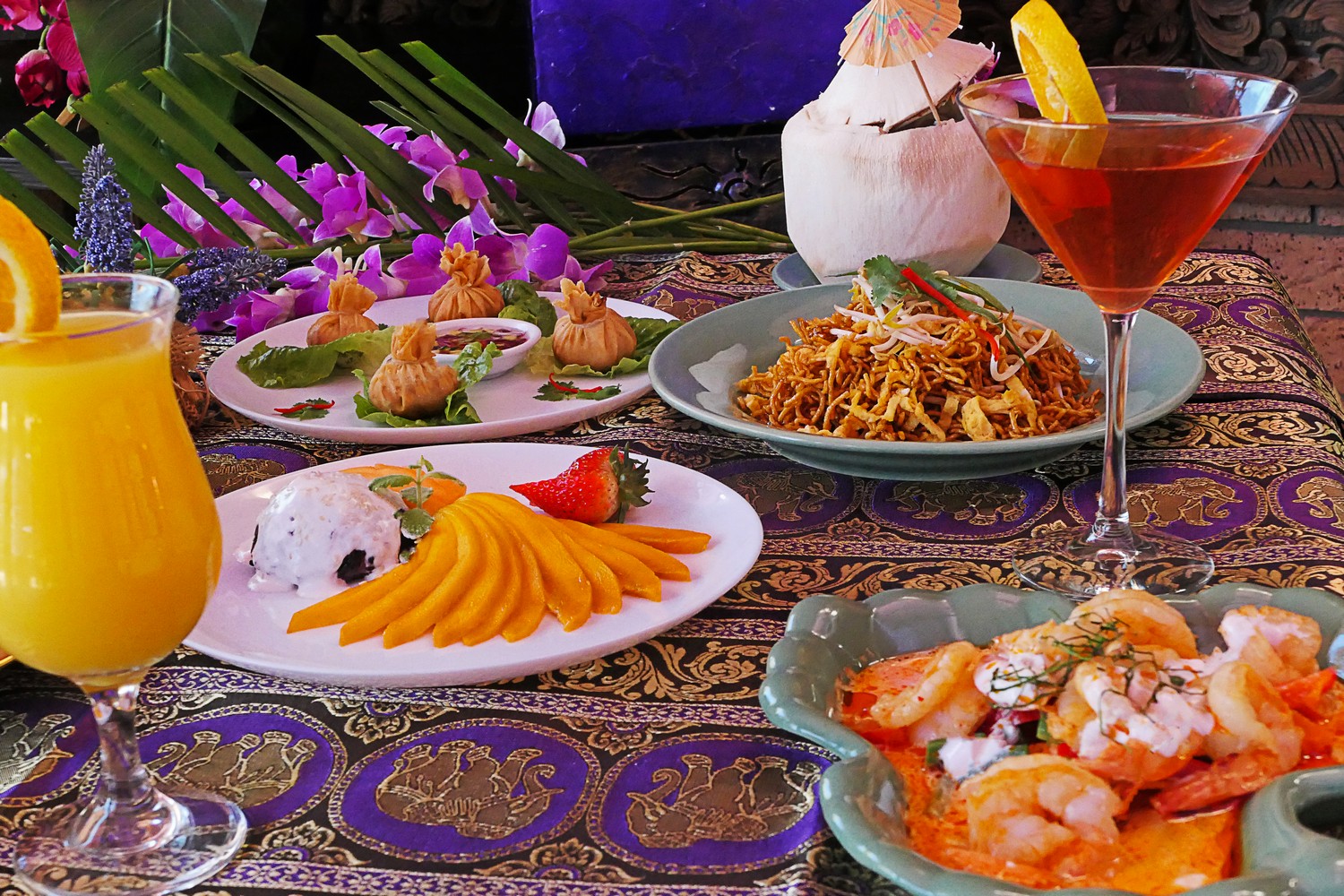 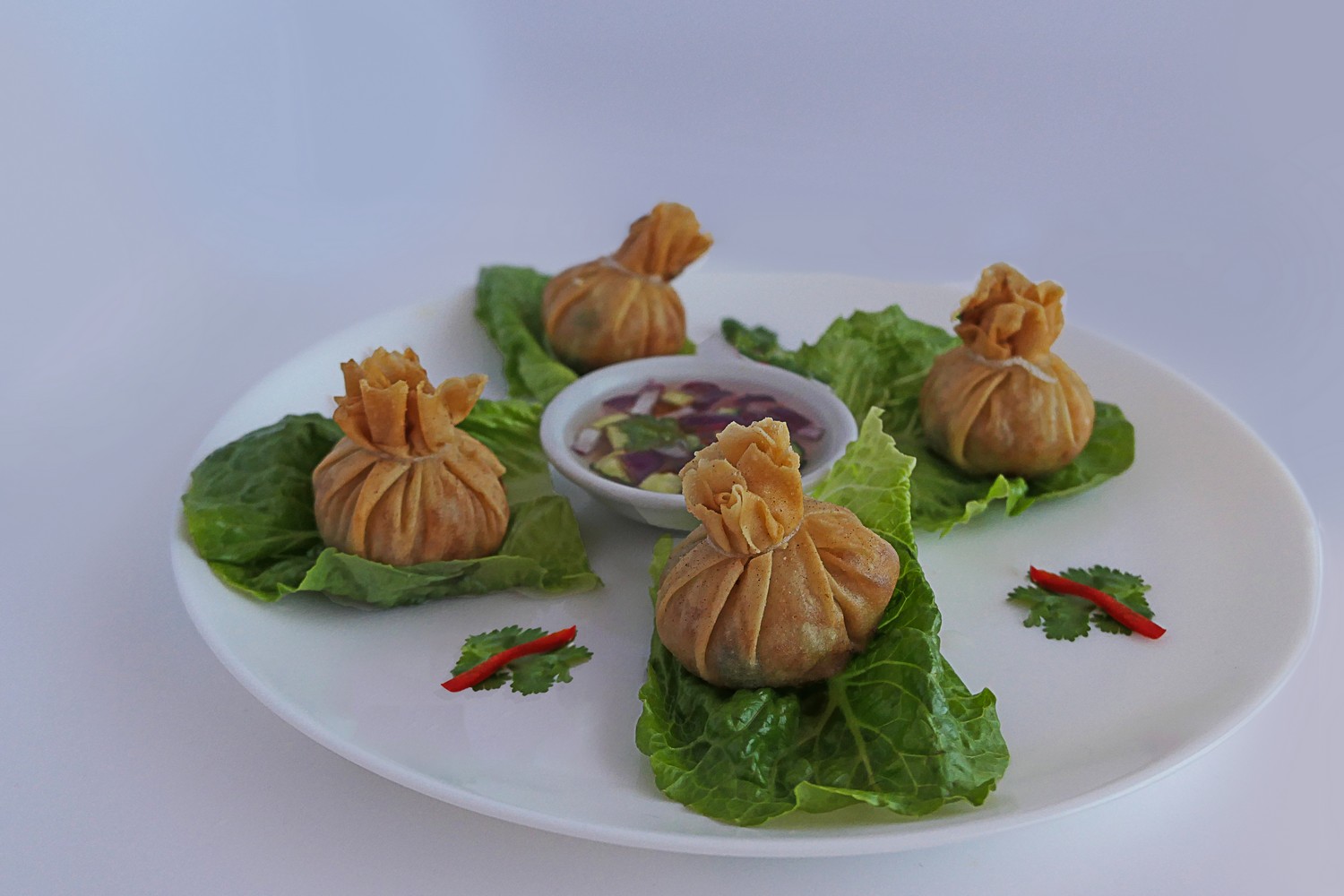 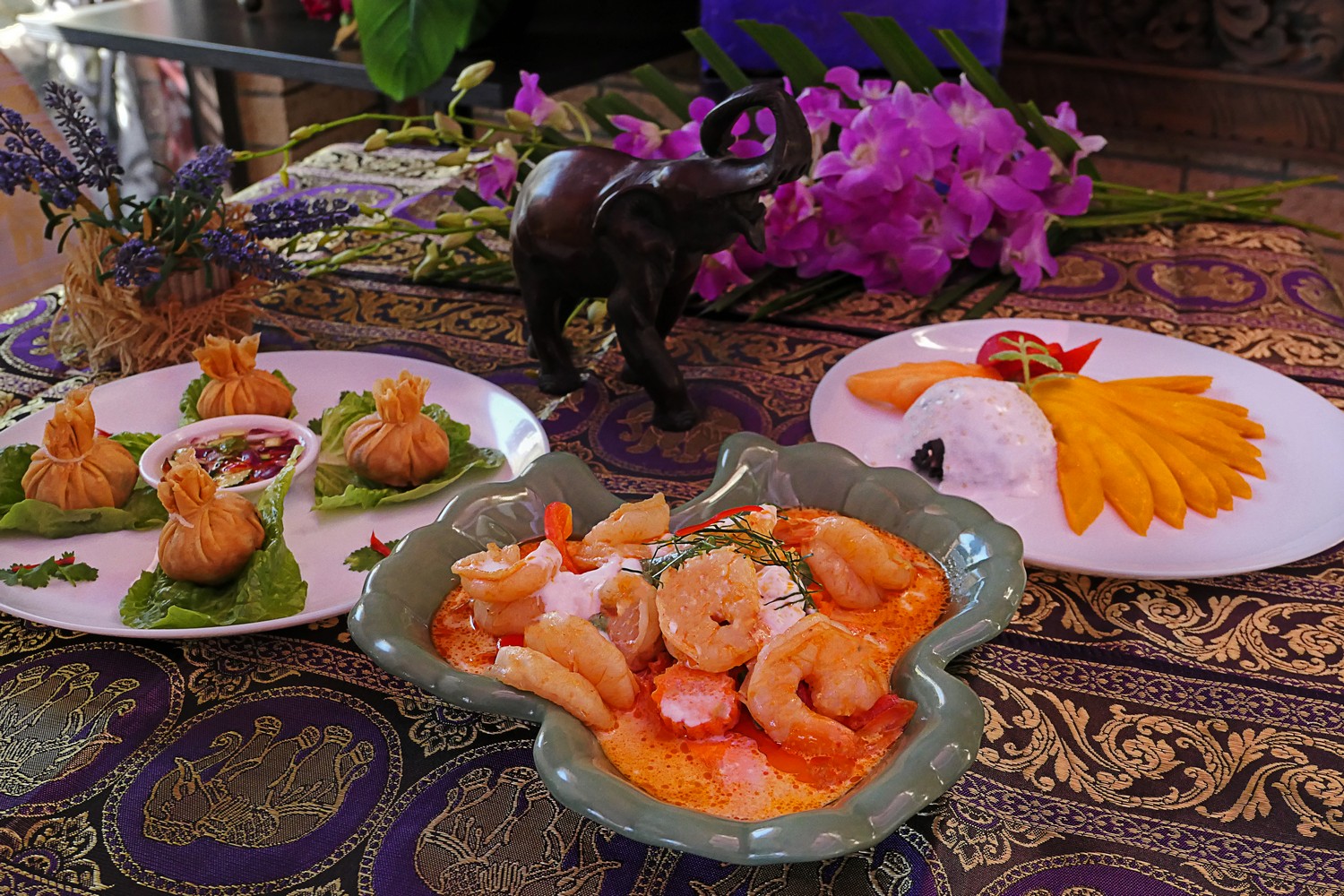 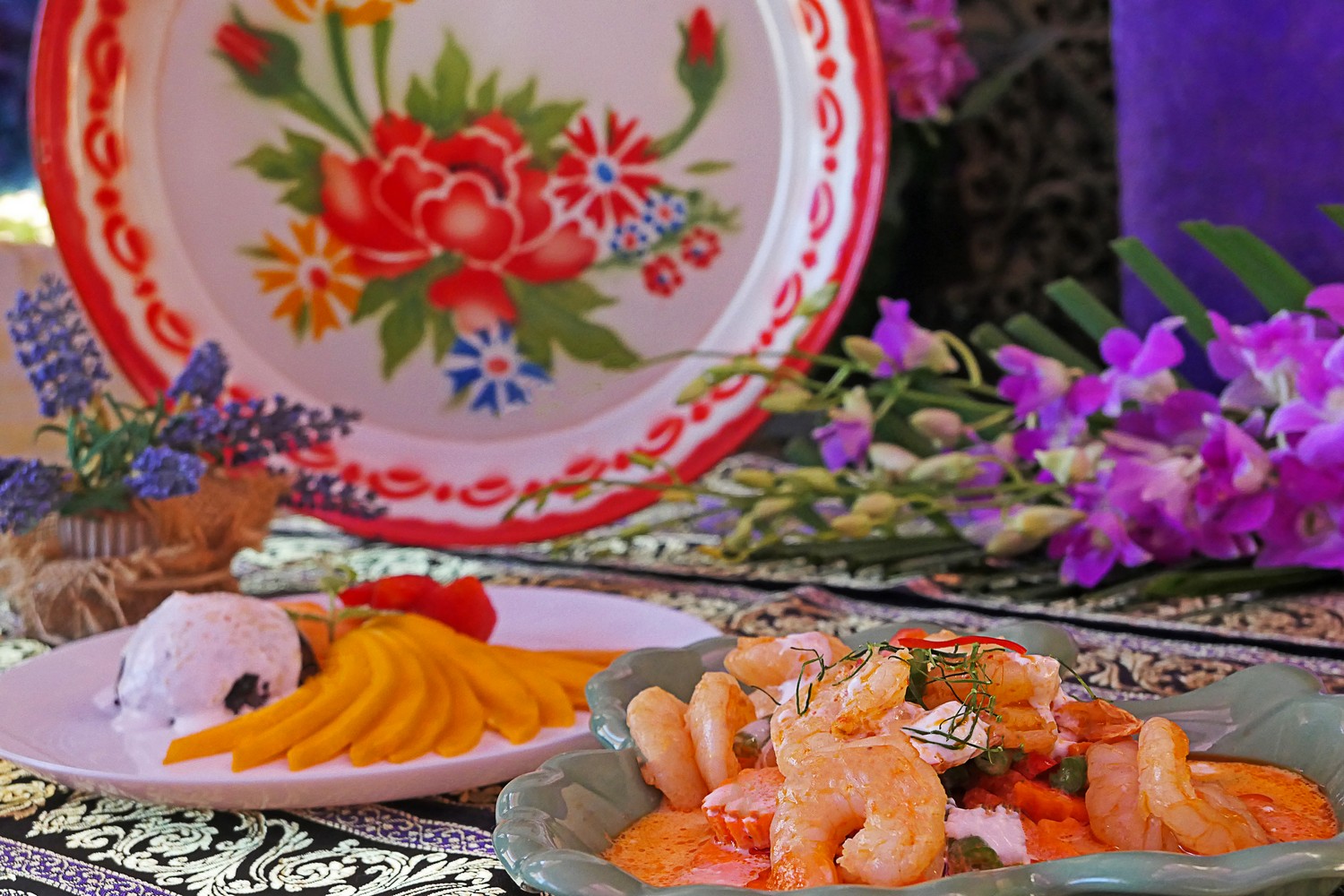 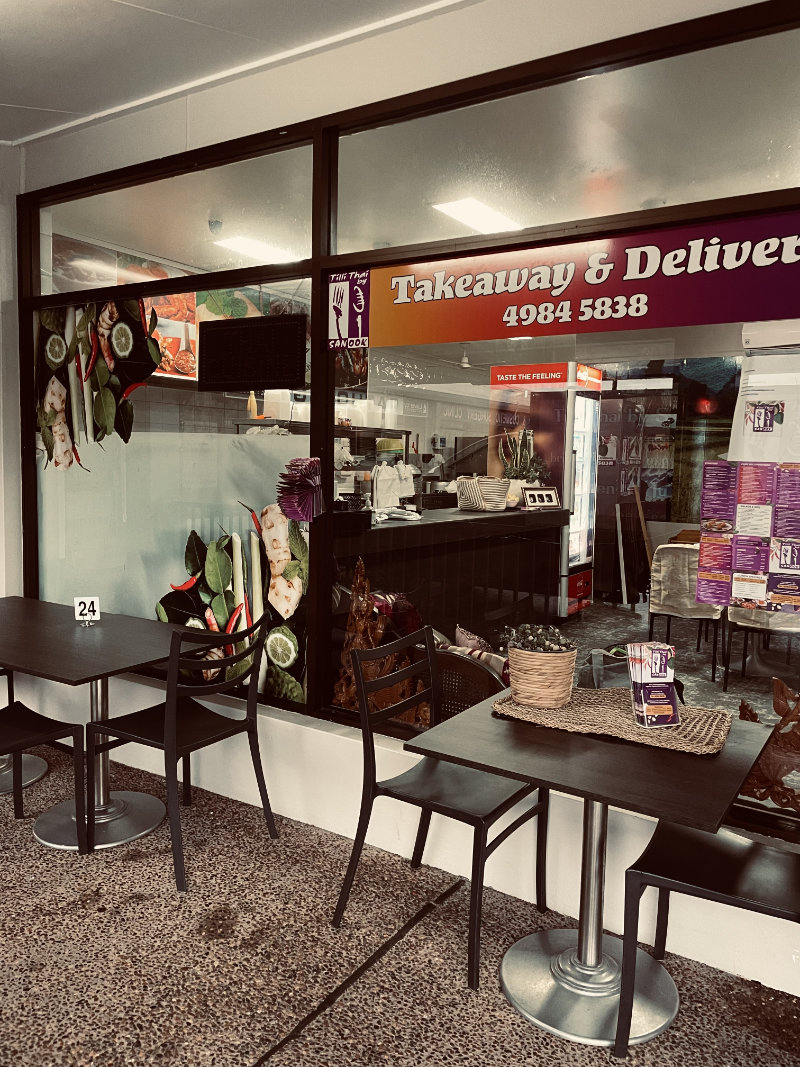 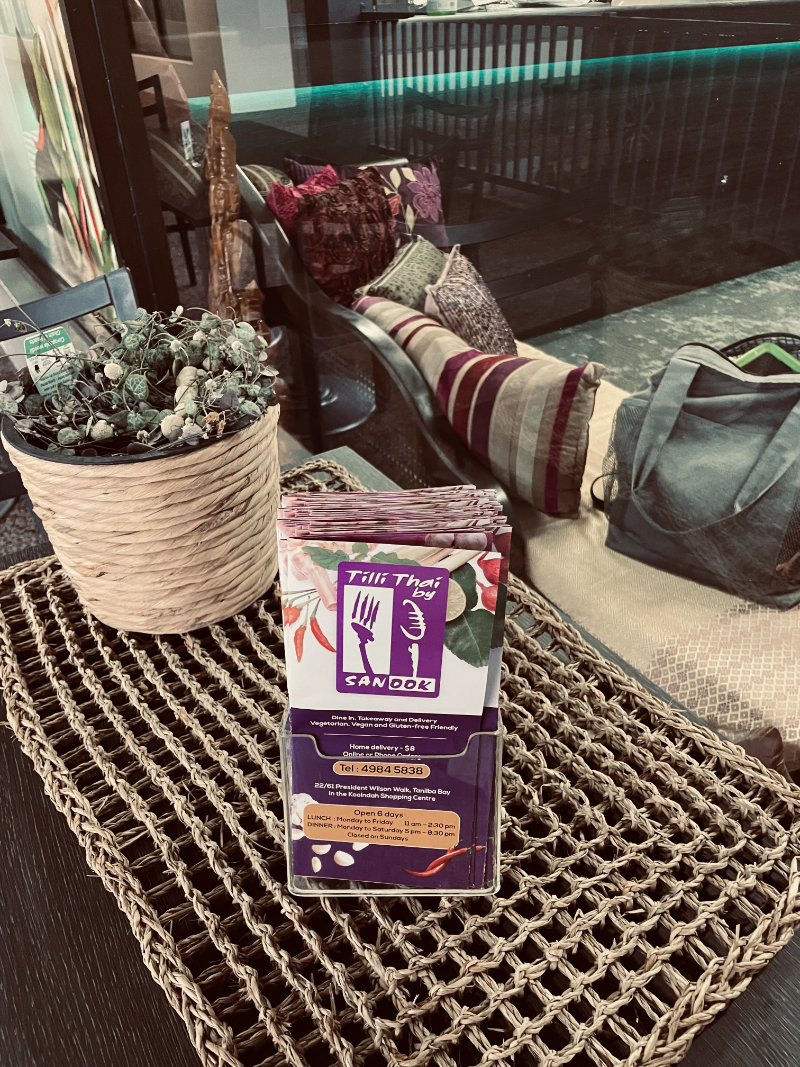 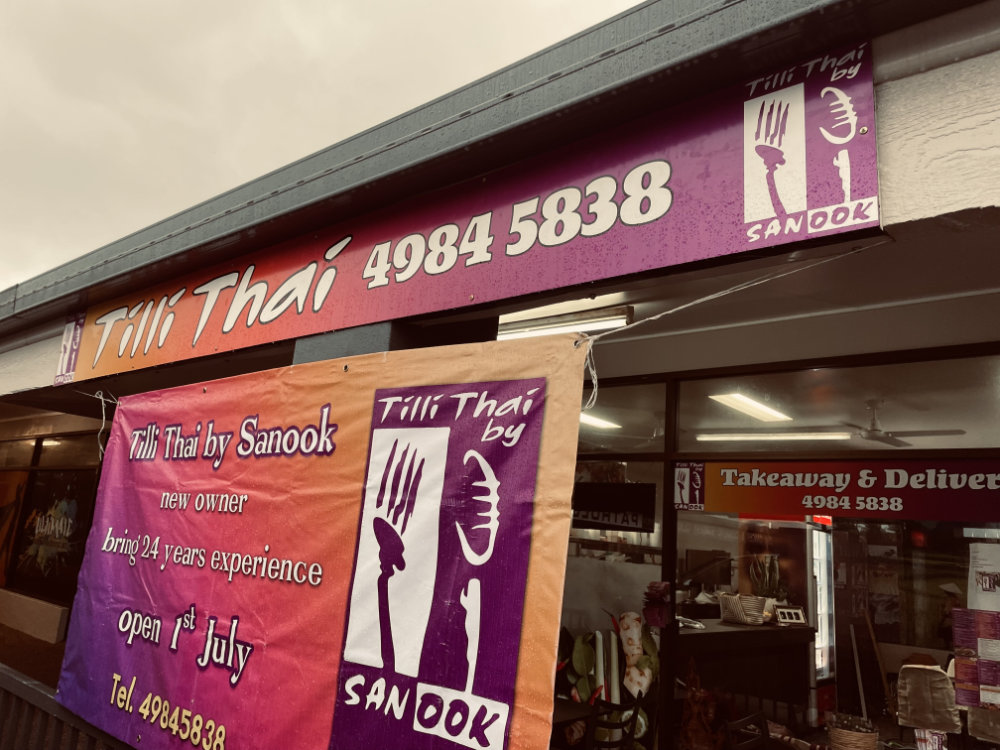 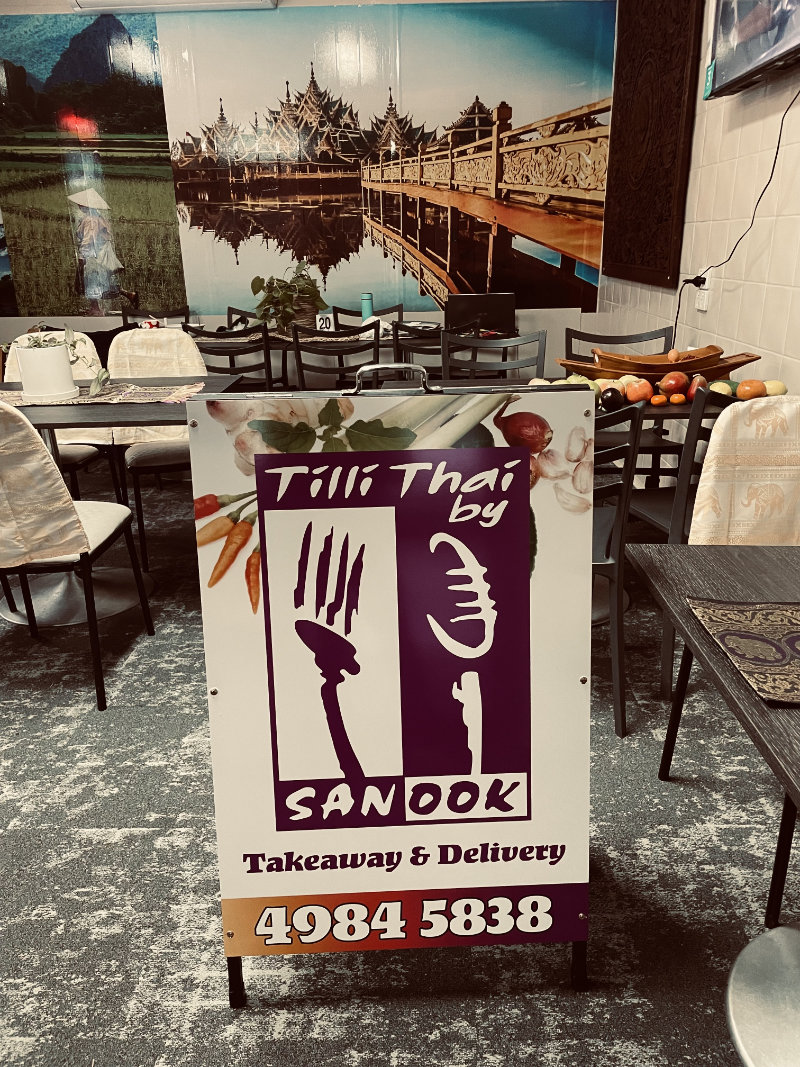 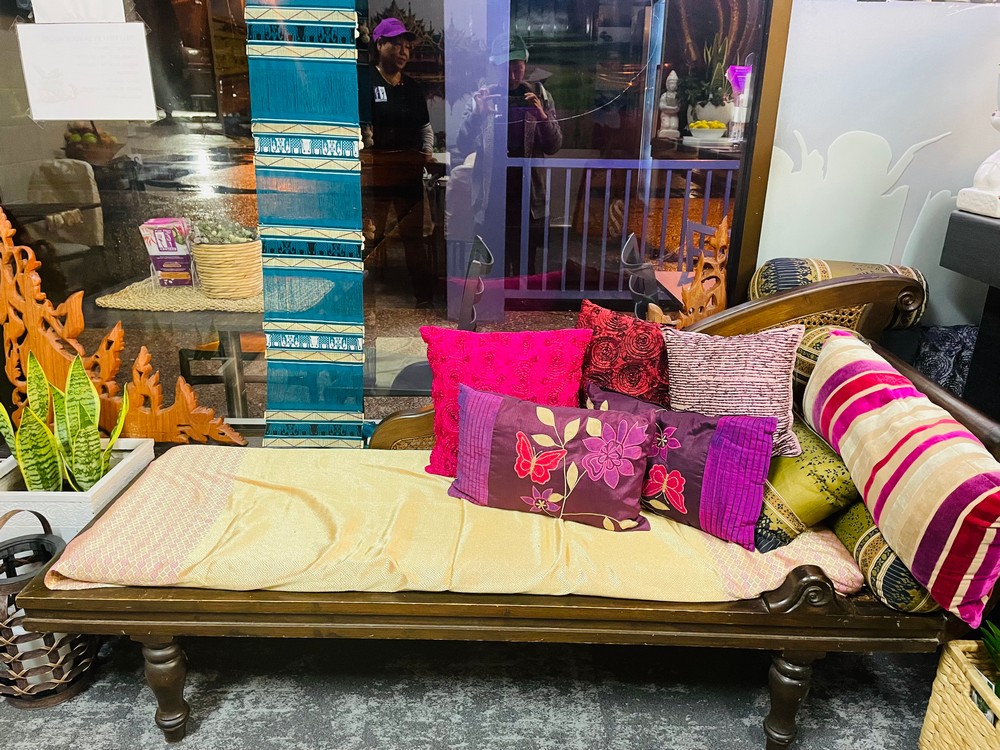 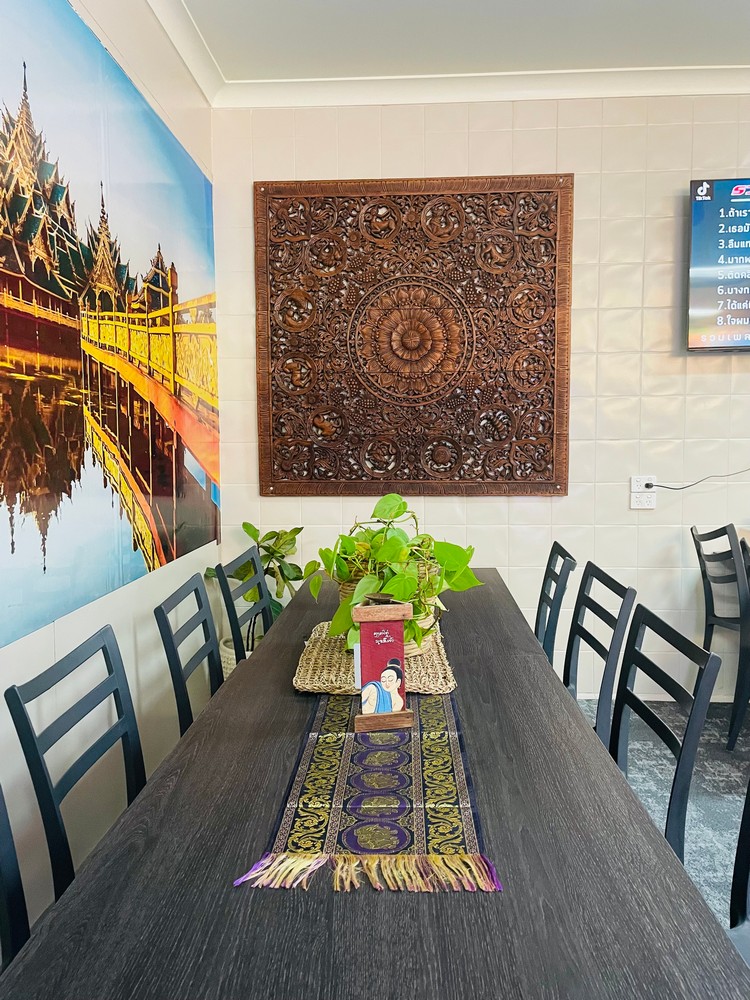 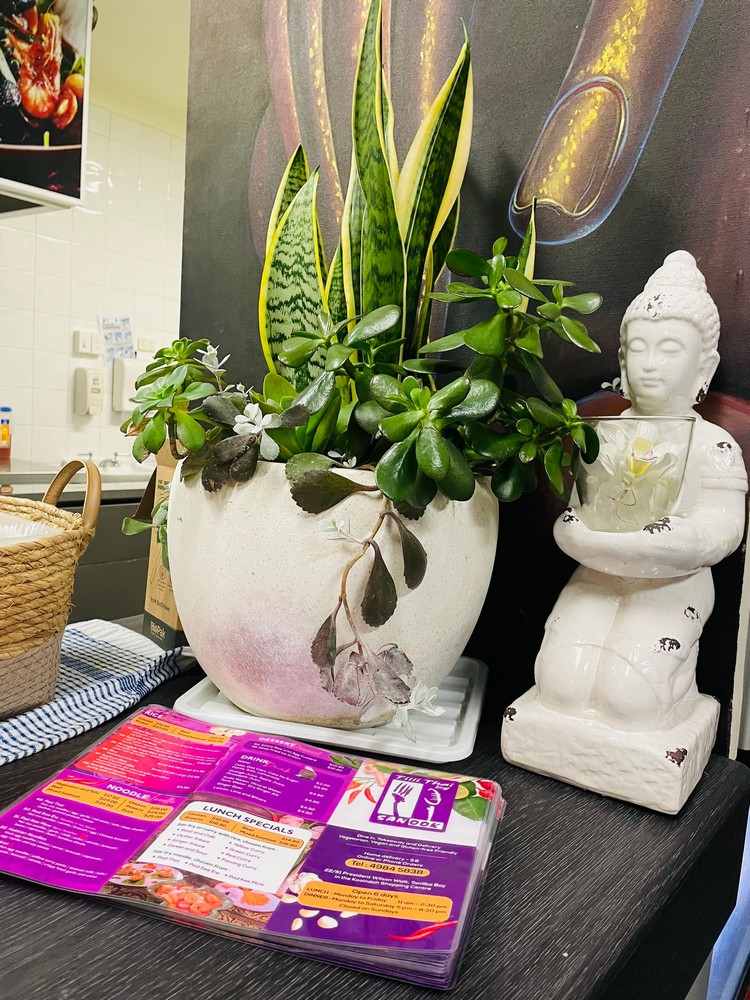 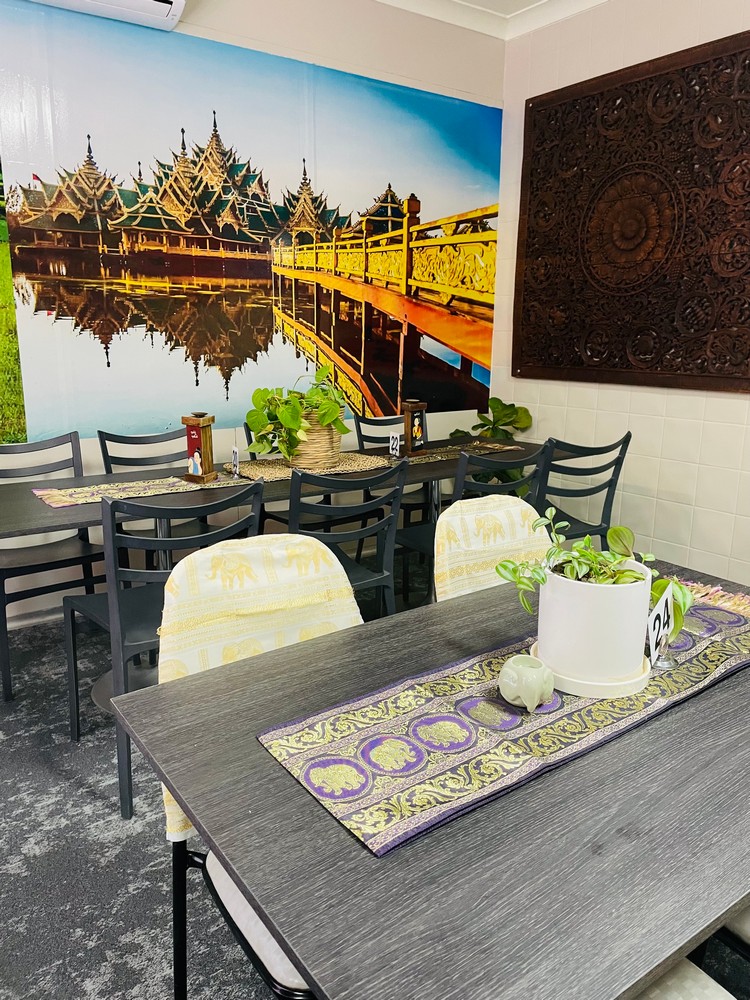 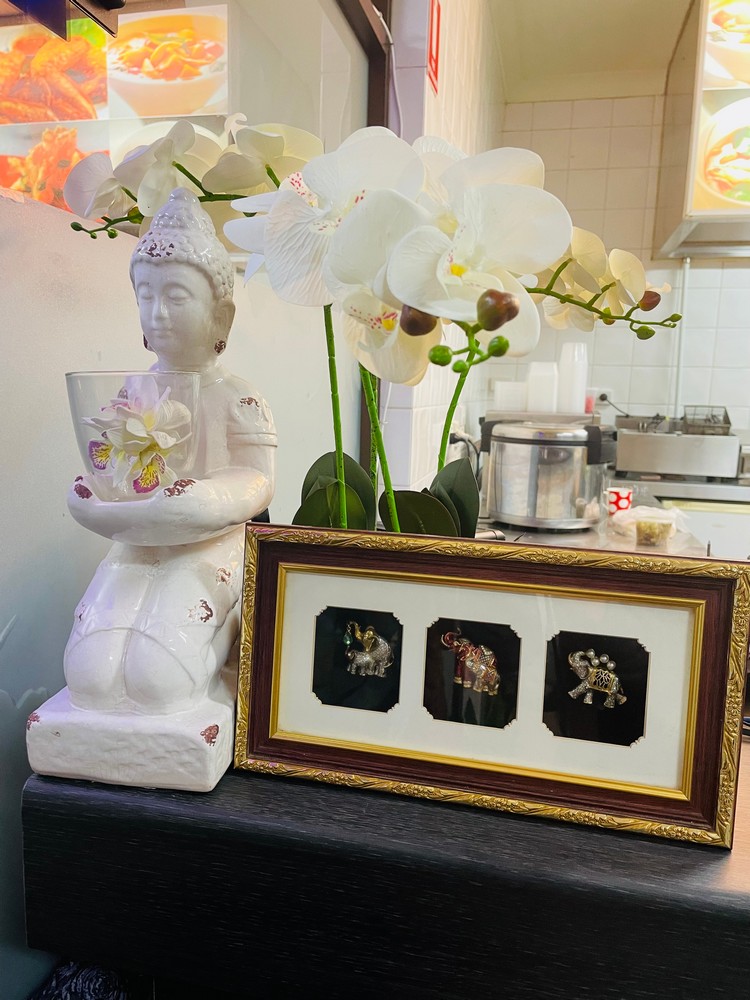 Our delivery fee is;

We accept cash, Visa, Mastercard and American Express over the phone or in person. All food, drinks, and desserts are available but no alcohol unfortunately.

We'd love to hear from you. Just fill in this form and we'll contact you ASAP.